“I wish I could learn how to speak…”
We’ve all imagined how learning a foreign language would change our lives. It’s like hitting the Powerball, except the odds of learning Spanish or Chinese is way higher than 1 in 292 million.
There is no good reason why you shouldn’t consider learning a new language, while there are many reasons why you shouldn’t bank on hitting the Powerball.
Here is what we found…

1. Opportunity to advance your career.

Being bilingual is no-brainer in this fast changing and interconnected world. Learning a language like Spanish can be rewarding even if you aren’t a political science major concentrating in Latin America. Corporate foreign language programs are dominating the business world as we always see those people dressed up at the airport on “business” trips. It should be noted that company’s usually picks up the entire tab, even for drinks. 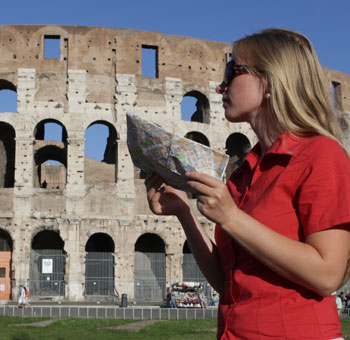 2. Travel the world with ease.

English is the most widely spoken language in the world, so you have already won half the battle. Learning French or Spanish will allow you to feel comfortable in places where English is not widely spoken. Spanish is the major language in 21 countries, while French is the official language of 29 countries. Foreign language training allows people to stop being “tourists” and act like they actually belong in the country they are visiting.

Find friends from Buenos Aires to Barcelona to London. Having friends around the world will allow you to keep improving your languages skills by communicating thru social networking sites. It can also be nice to have a home to visit when you decide to travel again in a few years. 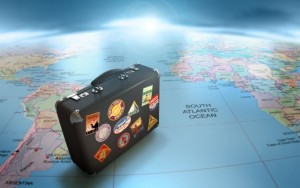 Knowing a foreign language gives you the ability to speak freely in public to other friends or relatives who speak the same language. Former U.S. President Herbert Hoover spoke fluent Mandarin with his wife and often used the language in front of the media when he didn’t want anyone to know what he was saying.

5. Get a different perspective about your own culture.

An outside perspective of your native language and culture can change the way you view yourself. For example, Latin and Greek can give people a greater understanding of English. It allows people to learn more about themselves and the roots of their identity.

About Language for Professionals

Language for Professionals is a business oriented, language training program. We offer high quality language and cross cultural training services customized to the particular needs of any organization. These services include English as a Second Language Training, Business English Training, Foreign Language Training for multiple industries, Cross-Cultural Training and Interpreter Training Programs.
Please contact us to discuss your language training needs and we can then give you an accurate quote.